Handy Gardeners › Blog › Are Bedroom Plants A Yes Or No?

Is It Safe to Have Plants in Your Bedroom? 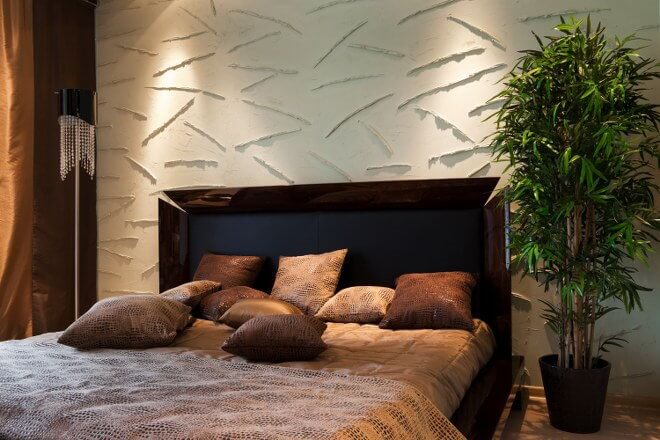 Plants can make a wonderful addition to a living space; something about all that greenery really perks up a room. Plus looking at and tending to plants can be very therapeutic, and if you don’t have access to a garden, indoor greenery is a great way to bring the outdoors indoors. But generally when it comes to indoor plants, you don’t really think of them as being a bedroom thing. As it turns out this isn’t just an aesthetics thing either; according to some research having plants in the bedroom is not a good idea, and could be bad for your health! Now this seems pretty contrary to our basic knowledge that plants (on the whole) are good for health, and are basically the reason we are able to breathe at all. 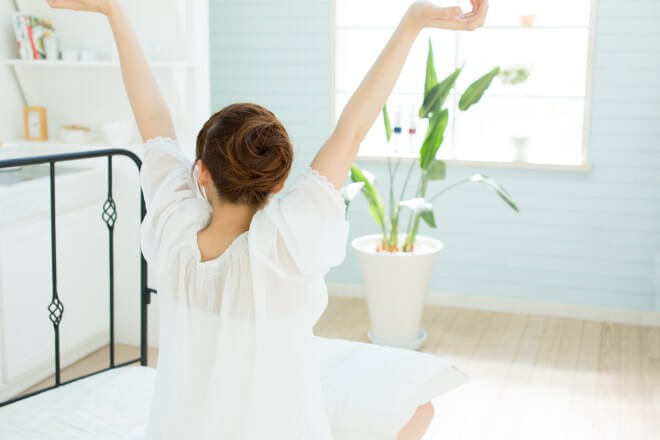 However it appears that in fact having plants in the bedroom could actually have the opposite effect. There are some concerns that because during the night plants produce carbon dioxide instead of oxygen, over time this could contribute the significant harm to someone enclosed in a small room with one. Essentially some experts believe that plants in the bedroom are secretly trying to kill you by taking all your oxygen and replacing it with carbon dioxide (not maliciously of course, they’re only plants). But suddenly plants don’t seem as friendly as they once did. 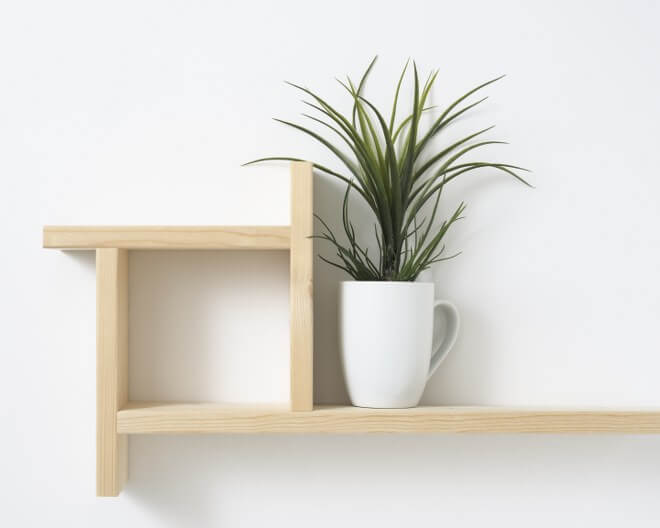 Of course, as with pretty much everything there is a lot of controversy and disagreement over this claim. Although the fact does remain that during the night (most) plants are unable to produce oxygen (due to lack of sunlight to promote photosynthesis), so create carbon dioxide instead. But despite this, many plant and health experts assert that there is very little risk of any serious harm from plants in the bedroom. The risk is particularly low in a well ventilated space, presuming it is not overrun with plant life. 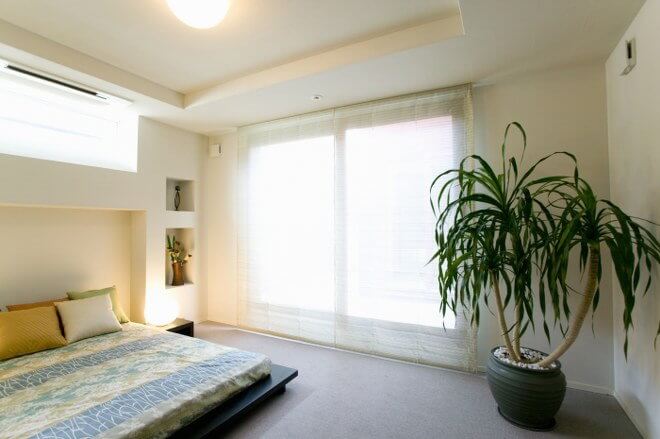 But obviously this doesn’t help if you only have a tiny bedroom, or don’t have great ventilation. So what are the options if you want a plant in your room, but don’t want to risk your health? Are there any solutions aside from banning the plants completely? Luckily yes there are. There are certain species of plant (for example the snake plant) which do produce oxygen at night, and are actually considered to help promote sleep because of this, so you can still get your bedroom plant fix without feeling paranoid your plant will one day kill you. Alternatively if the snake plant (or alternative) doesn’t appeal for whatever reason, then if you have concerns about any potential health risks, then simply removing the plant from the bedroom at night is also a good option. 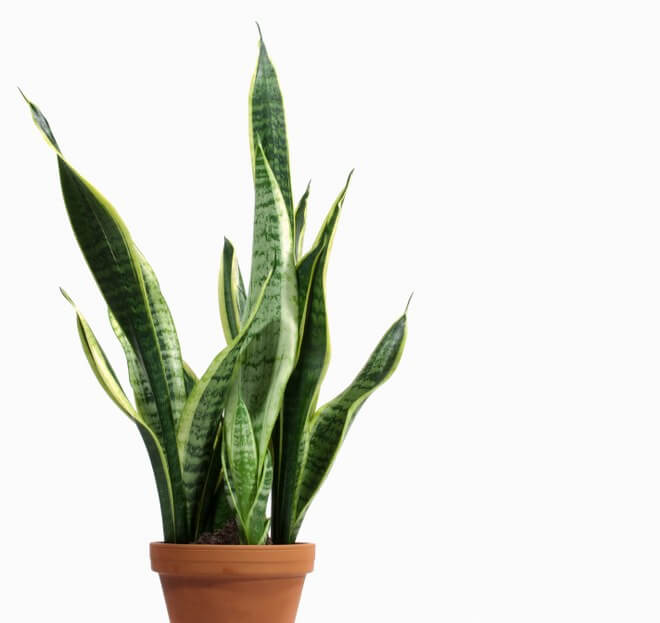 Plants are such a fantastic way of being able to enjoy nature while still enjoying your creature comforts that it seems a shame if they can’t be enjoyed in the one place you want to rest and relax most. Obviously this blog post can’t cover all the minute details of the research into the risks of having a plant in your bedroom, so if it is something that concerns you, check it out further; ask an expert. On the whole it still seems the jury is out; odds are that for people who are in good health, then having a plant keeping you company at night isn’t going to do much harm. But if you do have health issues, particularly ones that affect breathing, it’s probably best to ditch the greenery, or at least replace it with one that produces extra oxygen at night. Either way, it’s probably best not to create a whole jungle in your bedroom, just to be safe.

What is a Beer Garden? If you are wondering what is a beer garden, we can say that it is exactly what it sounds like.... 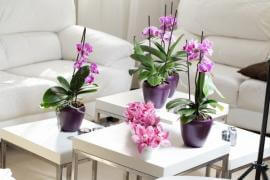 How to Grow Phalaenopsis Orchid What is bright and vibrant, gentle and beautiful, with rounded leaves, and makes for... 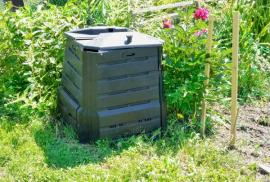 How to Start Composting Composting is the method you need to deal with all of your organic waste, and gain further... 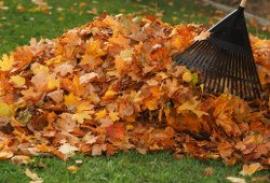 How to Prepare Your Garden for Winter Before the First Frost Autumn can be a wonderful time in the garden. Trees and... 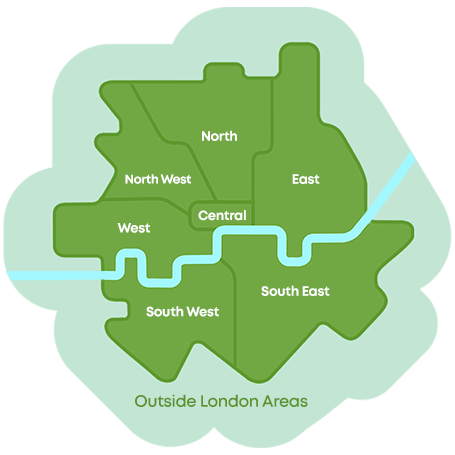